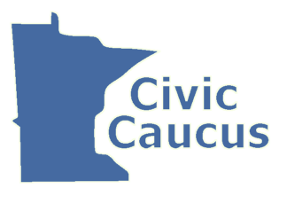 Civic Caucus Board of Directors 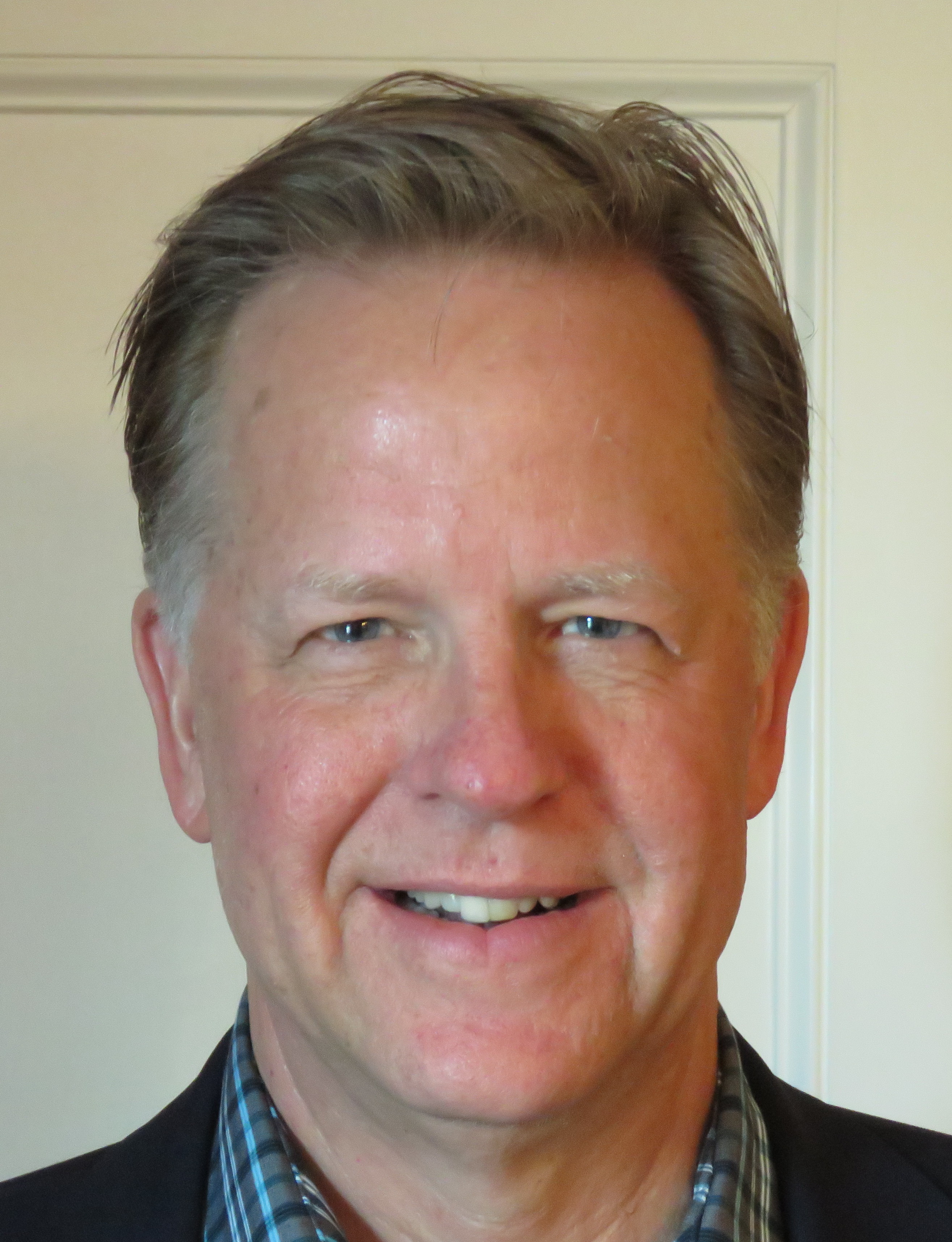 Paul Ostrow was named chair of the Civic Caucus effective January 1, 2017. Ostrow served on the Minneapolis City Council from 1998-2009. He was president of the City Council from 2002-2005 and the chair of the Ways and Means/Budget Committee from 2006-2009. During his service on the Council his efforts included the implementation of long term budgeting, service redesign, commercial corridor revitalization and partnerships with the business community including the development of Target Field.

Ostrow is currently an assistant Anoka County attorney. He serves on several other boards including Grace Center for Community Life and the Northeast Minneapolis Artists Association. He received his bachelor's degree from St. Olaf College with a major in political science and his J.D. from the University of Minnesota. 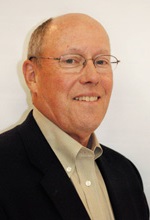 John Cairns is vice chair of the Civic Caucus and an attorney with John Cairns Law, P.A., in Minneapolis. He founded the firm, which focuses on charter schools, in 2008. Prior to 2008, he was a shareholder at Briggs and Morgan, P.A. During his 19 years with the firm, Cairns was a member of the Business Law Section and the Education/Tax-Exempt Organization Practice Group.

In 1969, at age 27, Cairns was elected to the Minneapolis City Council and in 1971, at age 30, he became the youngest-ever president of the city council. He was executive director of the Minnesota Business Partnership from 1979 to 1984. He was a founding member of Public School Incentives, a nonprofit organization that helped raise over $25 million for school reform and restructuring in Minnesota. He served as a consultant for The Business Roundtable in its work to achieve public school reform on a national scale.

Born in Wilmington, Delaware, Cairns received his B.A. degree from Carleton College and his law degree from the Duke University School of Law. 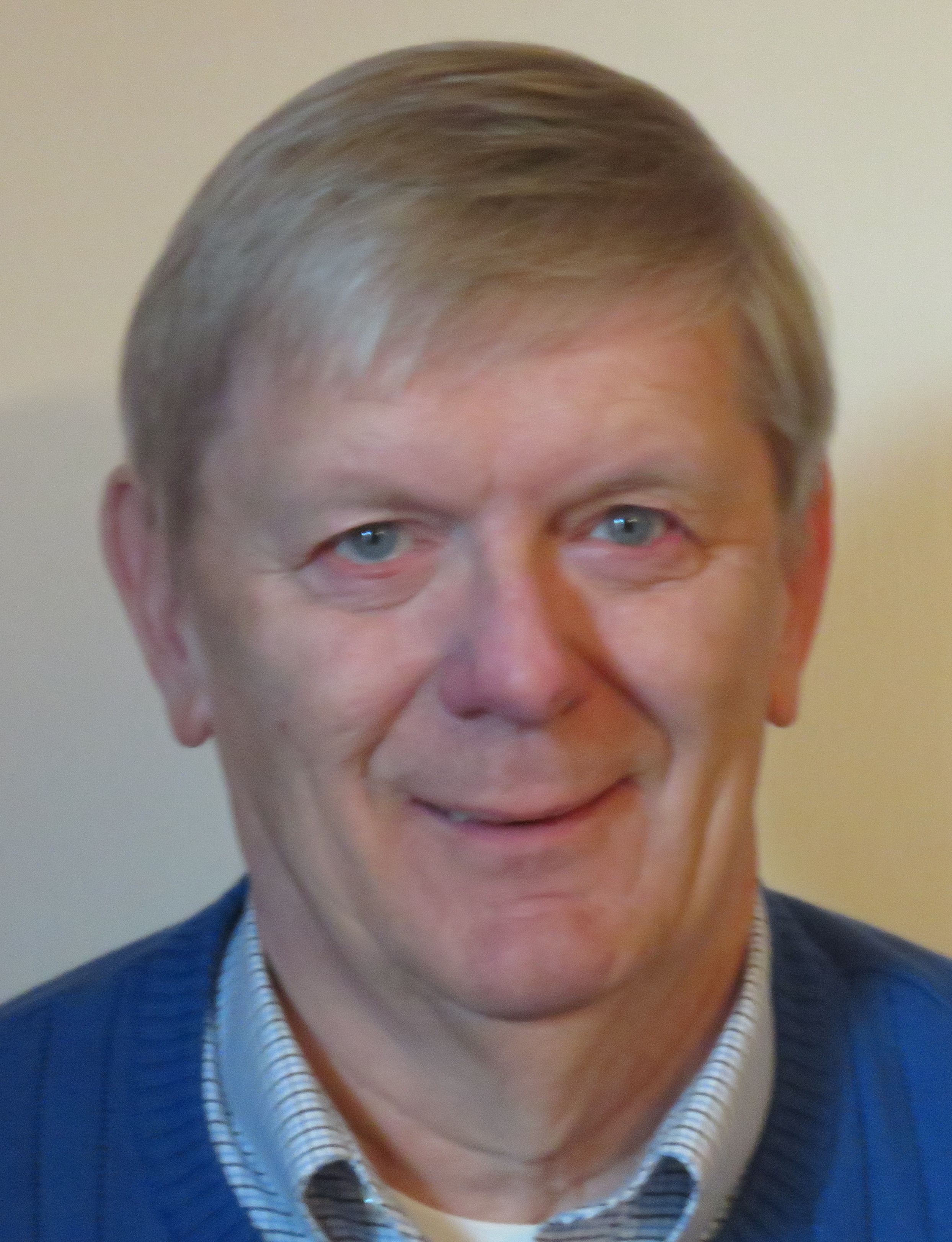 Steve Anderson is a member of the interview group and treasurer of the Civic Caucus. He also is the webmaster for the Civic Caucus website. Anderson is retired, after a 29-year career as a consulting actuary and a 13-year career as a high school math teacher. As a consulting actuary, he worked on pension plans for major employers in the Twin Cities, such as Cargill and Honeywell. He taught math at the Lakeville Area Learning Center, working with at-risk students. In his retirement, he is focusing on ways to create a better society. Anderson has a B.A. degree in mathematics from Luther College. 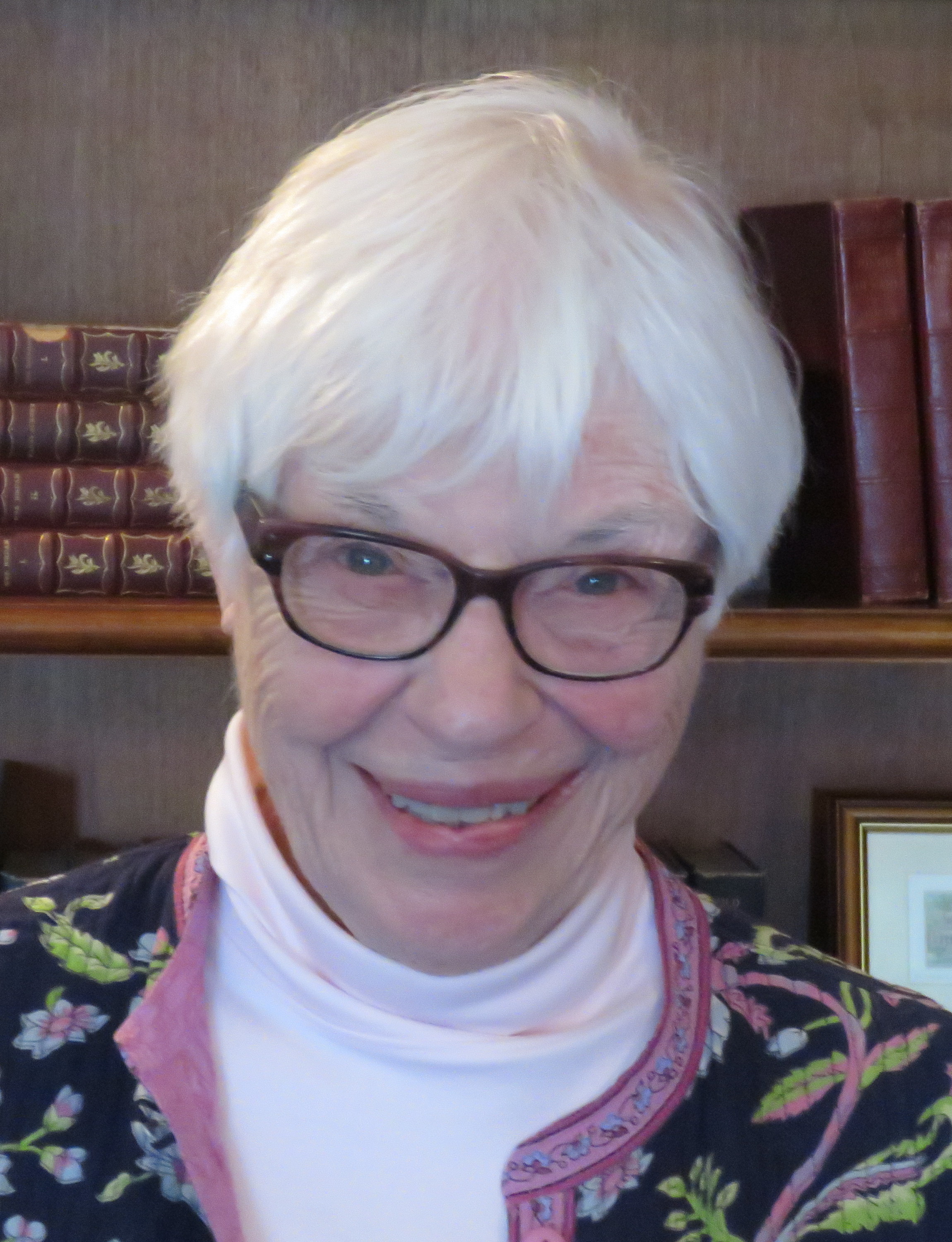 Long active in civic affairs, Pat Davies served on the Citizens League board as well as on many CL committees. She has also been a member of the Guthrie Board, president of state senate spouses club, state League of Women Voters board, chaired the Minnesota Zoo Board, supreme court appointee to Lawyers Trust Account board, attorney general's representative to the Gambling Control Board, gubernatorial appointee to the Environmental Quality Board and the Mississippi River and Recreational Commission. Political activities include Congressional District Vice-Chair, delegate to two national Democratic conventions and member of state DFL executive committee. Currently a member of state LWV Action Committee, Loring Greenway Board, and Civic Caucus. 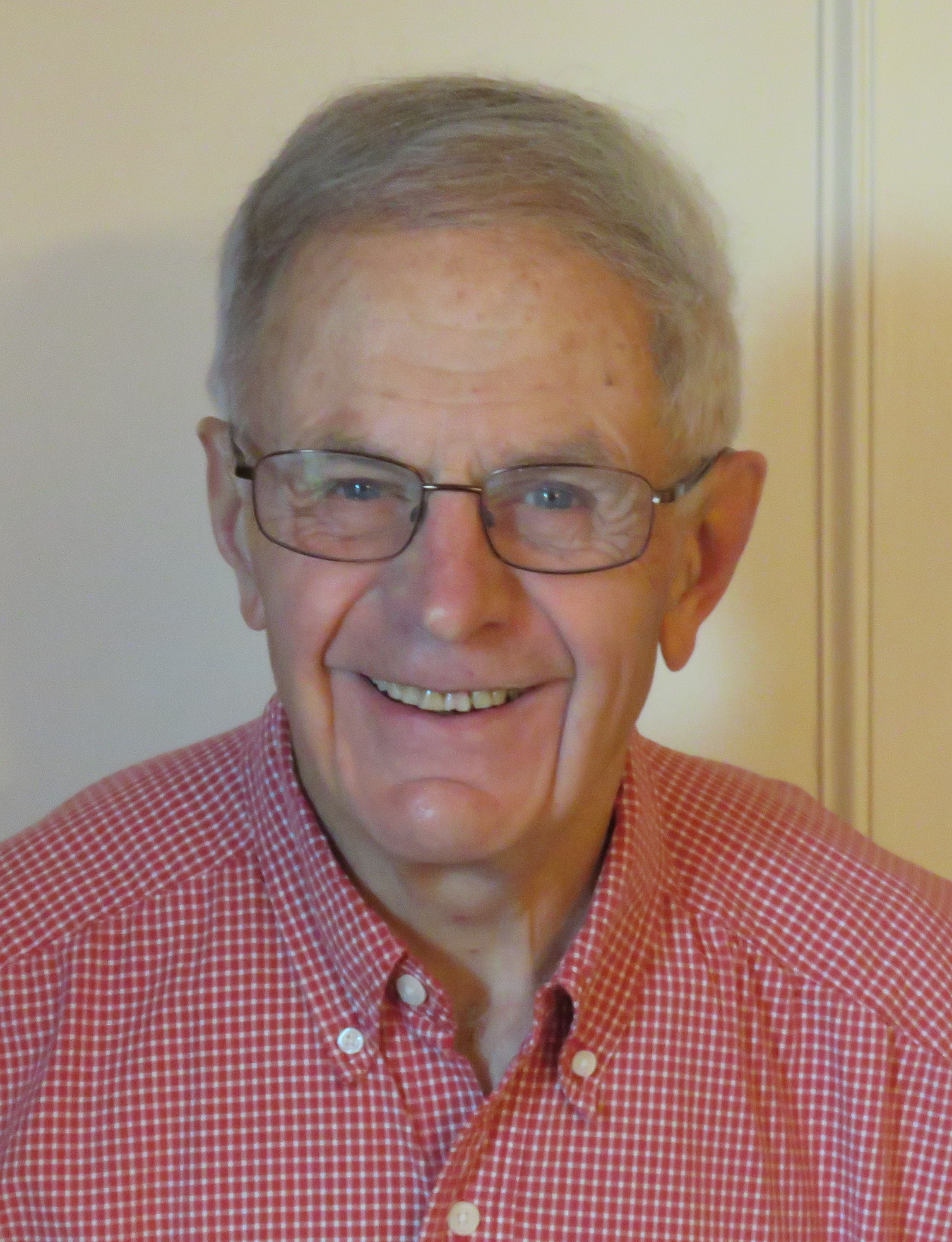 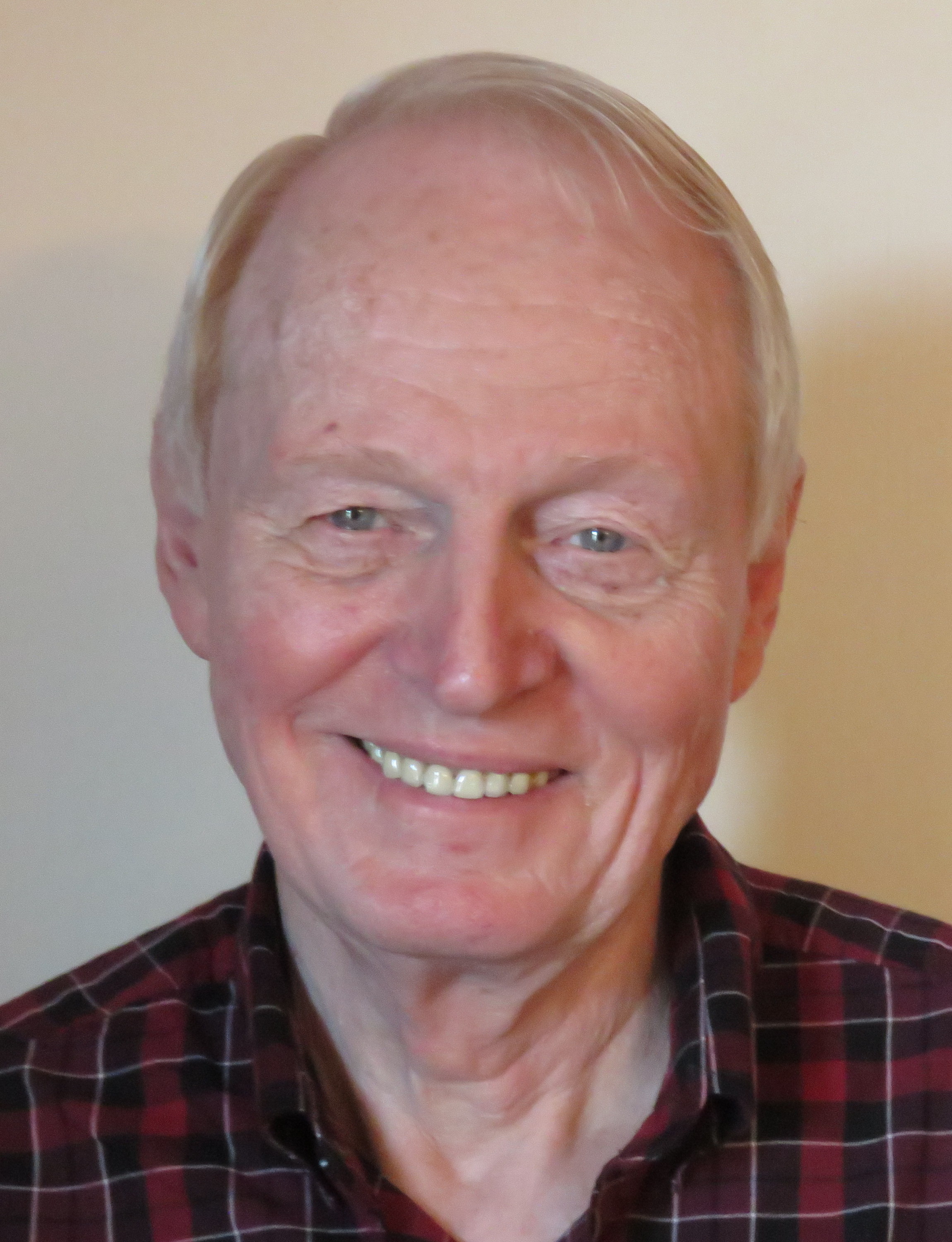 An original member of the Civic Caucus, Clarence Shallbetter, in his retirement, is a deacon in the Catholic church, where he was ordained in 2001. This followed many years of working in public policy for a number of organizations, including the Citizens League. As a deacon, he visits youth at the Hennepin County Juvenile Detention Center and men in three state prisons at Lino Lakes, Stillwater and Rush City.

His public-policy activity significantly focused on transportation, as a promoter of ride-sharing, the largest form of "transit" in the Twin Cities. He also worked in Transportation Demand Management with the Metropolitan Council, on the CORE Commission, as a fiscal analyst of transportation budgets with the Minnesota House of Representatives and in promotion of ridesharing with Ridesharing,Inc., during the energy crisis of the 1980s. Before that, he was a 10-year staff person with the Citizens League—a citizen-based, public-policy research group—in the 1960s and 1970s. He joined the Navy to see the world as a supply corps officer on the USS LIttle Rock.

Growing up in North Minneapolis, he worked with his father, who owned a popular meat market, "Shallbetter's Better Meats." Married in 1969, his wife, Barbara, died in 1978 leaving him and two daughters, Sarah and Ann. In 1996, they urged him to take the TEC-Together Encounter Christ retreat that led to his becoming a deacon. He is the grandfather of Ben, born in 2016, the son of his daughter Ann and Enrique Rivera.

Shallbetter is a political science graduate of the University of Minnesota and a graduate of De La Salle High School in Minneapolis. 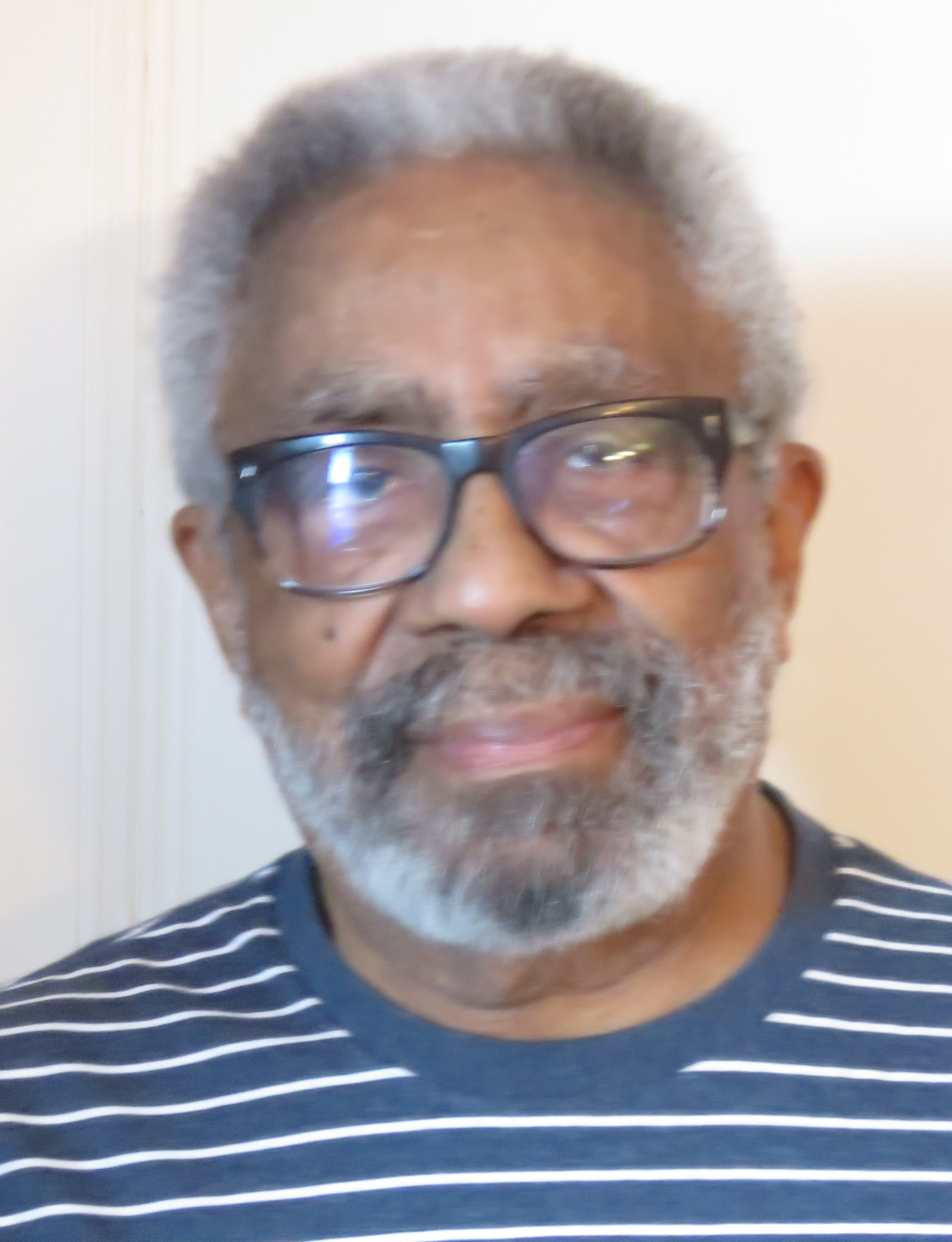 Williams specializes in questions of social and distributive justice, with particular emphasis on community economic development and education issues affecting minority populations. He has been the principal investigator on Rainbow Research evaluations of several local community-based organizations and has conducted program and organizational assessments at the national level. For six years, Williams was evaluation consultant and technical assistance provider to 10 local community-based organizations funded by the Minnesota Health Department's Eliminating Health Disparities Initiative. 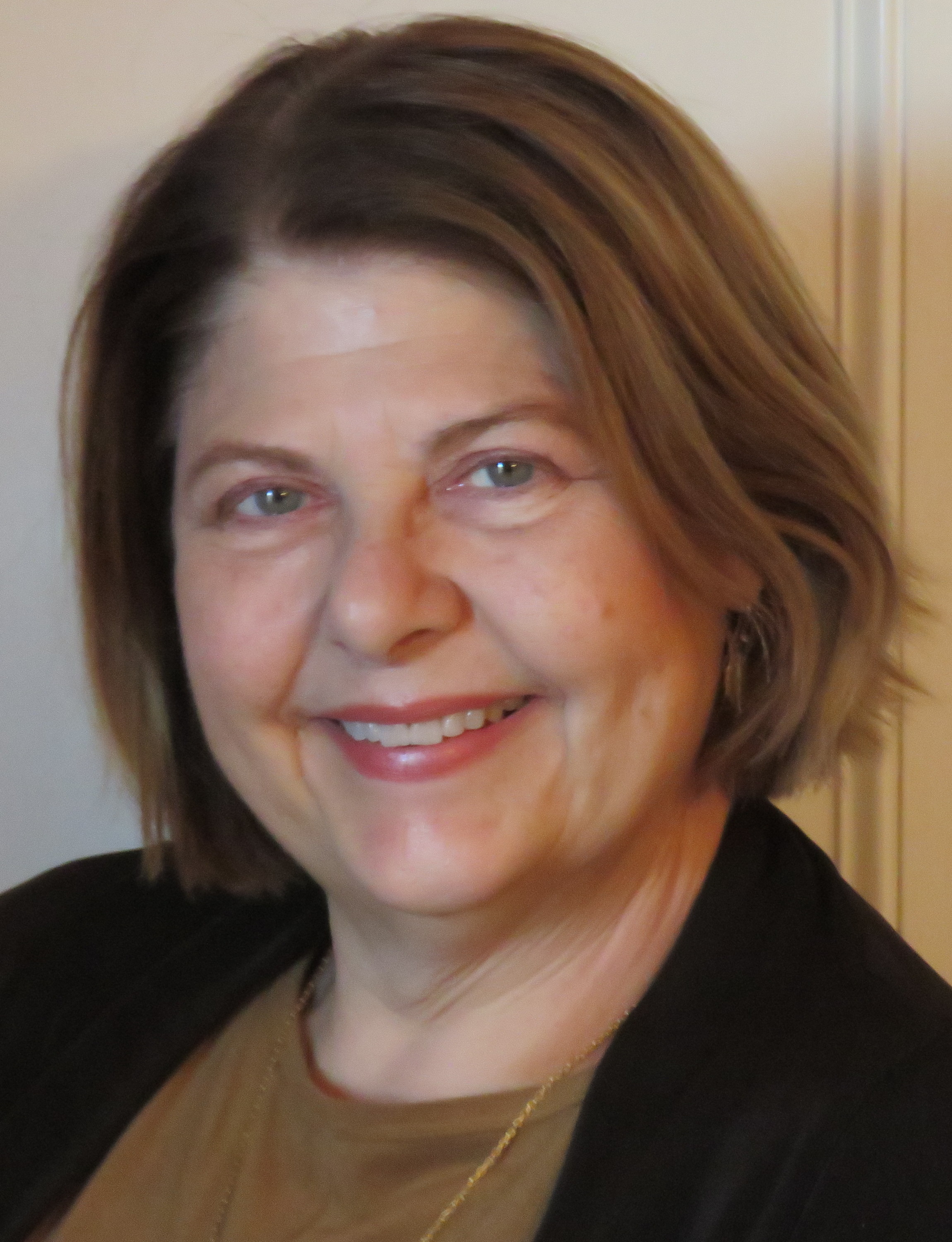 Janis Clay was named executive director of the Civic Caucus effective January 1, 2017. Clay has a keen interest in public policy and Businesss and nonprofit corporate governance. She has served on numerous business and nonprofit boards, including the Red River Valley & Western Railroad, the Twin Cities & Western Railroad, the Minnesota Prairie Line, the Western Railroad Equipment Company, the Minnesota Zoo Foundation, the Lake Superior Railroad Museum, the North Shore Scenic Railroad, the Epilepsy Foundation of Minnesota, the Lowry Hill Neighborhood Association, and the Civic Caucus. She graduated from St. Olaf College with a BA in economics and from the University of Minnesota Law School, where she was a staff member and a managing editor of the Minnesota Law Review. In private law practice, she has received the Martindale-Hubbell peer review rating of AV Preeminent since 2001, the highest level of professional excellence. Clay served as Secretary-Treasurer of the Civic Caucus from 2009 to 2018. 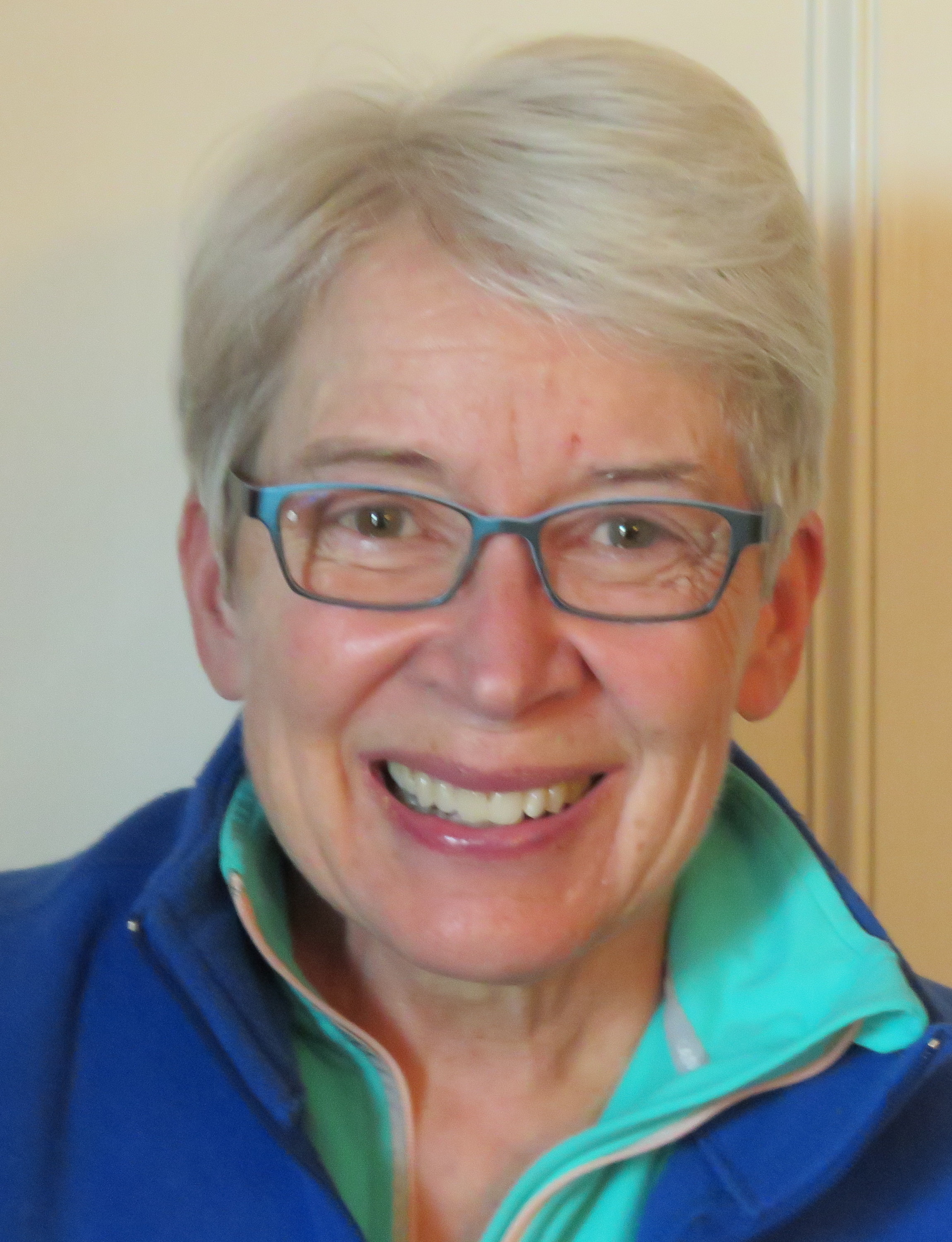 Dana Schroeder writes the summary notes of the weekly Civic Caucus interviews, which are then sent out by e-mail to the 5,500 people on the Caucus's reader list. She is a self-employed consultant who does writing, editing and research work. Her clients have included a broad variety of organizations and individuals, mostly active in the field of public affairs. Most recently, she assisted former State Senator Ember Reichgott Junge by doing research and interviews for Reichgott Junge's book, Zero Chance of Passage: The Pioneering Charter School Story. She served as editor of the Citizens League's Minnesota Journal from 1991 to 2001. From 1977 to 1984, she and her husband, Jon, were owners and publishers of the Grant County Herald, a weekly newspaper in Elbow Lake, Minn.

She has been an active member of a number of volunteer and civic organizations in both the Twin Cities area and in Elbow Lake. Among others, she has served on the Citizens League Board of Directors and co-chaired a League study committee on property taxes, was chair of the school board of Christ the King School (now Carondelet Catholic School) in Minneapolis, was an active volunteer at Minneapolis Southwest High School and was president of the Elbow Lake Civic and Commerce Association.